The commencement notice for the construction of the mixed use development in Castleknock Village has been validated as of the 26th of March. As you may have noticed, construction has already begun on the site. The site will consist of three blocks. Block A will have four retail units and 8 apartments. Block B will have a Lidl supermarket. Block C will have a medical center. All three blocks are expected to be completed, occupied and open to the public by December. 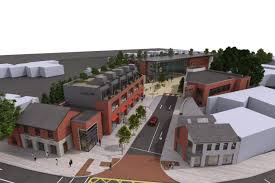 As you know I and many others opposed the development of this site in the 3 block form, on the grounds that the village did not have the capacity to handle the traffic volume that would come with the development of a supermarket at this location. That is still my belief. Although we were unsuccessful in our attempts to halt this development I feel that the community can take credit for the fact that many of the objections and observations that were brought to the attention of the planners, in Fingal and in An Bord Pleanala, have been incorporated into the changes that will now be in this development. 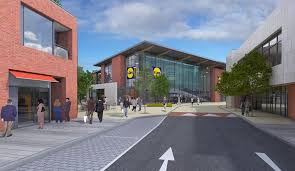 As this development is now underway I am committed to working with the site manager, who I have been in contact with, and Fingal County Council to ensure that this project is as successful as can be and that disruption is kept to a minimum. If anybody has any concerns about the construction phases or traffic plans, please make contact with me. 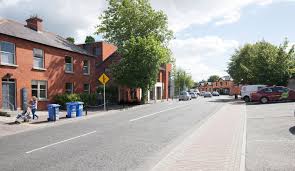